Longevity and health are things we all desire for ourselves. Our lifestyle, diet, and even genetics all play a role in our health.

It's been long debated whether genetics can beat lifestyle choices. Lately, the attention has shifted to a few places on Earth where people seem to have found the key to living a longer, healthier life – the Blue Zones.

These places have some of the oldest people alive. And generally, people here seem to live longer and have fewer diseases. Do they just have good genetics? Certainly, genetics play a role, but that's far from all there is. In fact, we can all learn a lot from the Blue Zones habits to live healthier, for longer. 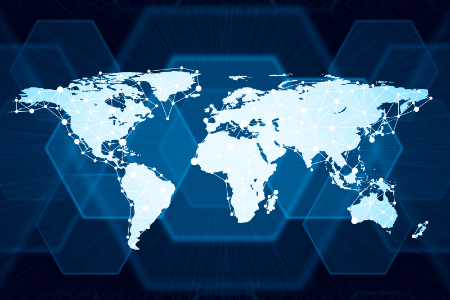 What are Blue Zones?

The term "Blue Zones" was first used by the author and National Geographic researcher Dan Buettner. It is a non-scientific term, and it refers to specific areas on Earth where people seem to live longer. There are 5 Blue Zones:

At first glance, you may feel these areas have little in common. They're not in the same country, nor on the same continent. They don't even have the same climate! Believe it or not, there are some habits they all have in common. 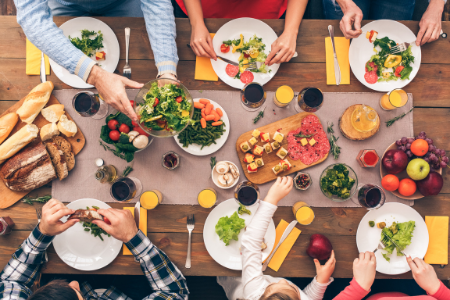 Whole foods make up the most significant part of the diets of those living in these areas. People in Ikaria and Ogliastra, for instance, are known for their Mediterranean diet, which is known to contain olive oil, fish, fruits, and vegetables. Both of these cities are also known for their moderate consumption of red wine.

Legumes and beans are also eaten in Blue Zones regularly. People in the Nicoya Peninsula, for instance, are famous for their diet rich in beans and corn tortillas. Legumes and beans have a lot of fiber. They're also a great source of protein and complex carbohydrates, as well as vitamins and minerals.

People in Okinawa, home to the world's oldest women, are known for their diet rich in soy-based foods. Yes, soy products have long been demonized. Common myths talk about their negative influence on hormones and more. There's also the issue of genetically modified soy. However, soy, in moderation, does have benefits. Nowadays, most companies have clear labels specifying when a product contains GMOs, so avoiding them is not that hard. 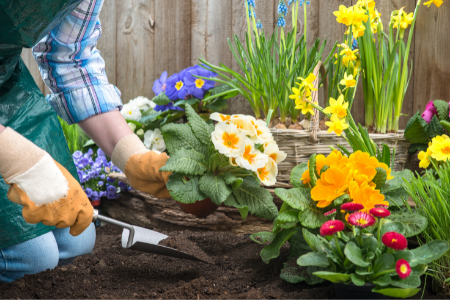 2. Exercise is part of their daily routine

People in the Blue Zones live active lives. When we hear about exercise and movement, most of us first think of going to the gym. Lifting weights, doing strenuous high-intensity training, and other similar things usually come to mind.

However, that's not all an active lifestyle means. For instance, people on the Nicoya Peninsula perform physical jobs well into old age. Many of those living in Oligrastra, Sardinia, are farmers, so their day-to-day activity is filled with movement.

You may not be able to change your 9-5 desk job. But that doesn't mean you can't learn something from the Blue Zones. Exercise doesn't always mean going to the gym.

House activities like cleaning, mowing the lawn, gardening, and washing your car count as movement. So does a brisk walk, playing with your kids, or dancing in your living room. Moving your body is a lot easier than you'd think! 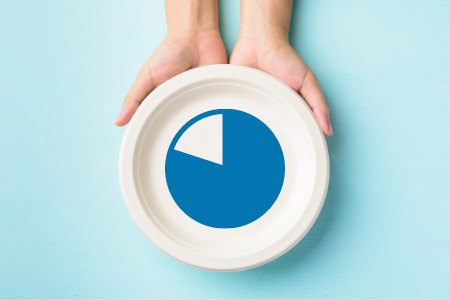 People in Blue Zones, especially those in Okinawa, stop eating when they're 80% full. This helps reduce the number of calories eaten, which could contribute to longevity.

Of course, this shouldn't be taken to extremes. The 80% rule is not an invitation to starvation. There's also another component to it. Hormones that signal your brain you're full reach their maximum levels about 20 minutes after you eat. In other words, if you keep eating until "you can't take another bite," you're most likely overeating.

One of the keys to stopping before you're full is eating slowly and mindfully. In short, don't watch TV, don't work, and don't think of the day's problems while you eat. Focus on your food and chew each bite slowly. 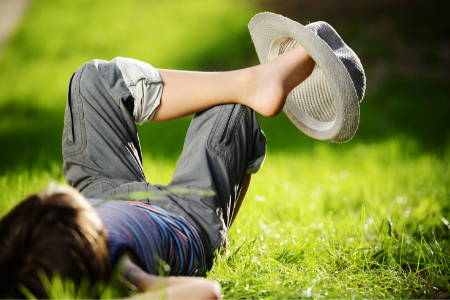 4. People in Blue Zones know rest is a priority

Living a healthy life isn't only about diet and exercise. It is about rest as well. Studies show that not getting enough sleep can increase your risk of heart disease and stroke.

One interesting thing Blue Zones have in common is that they allow themselves to sleep as much as their bodies need. That means they also don't go to sleep, wake up or start working at set hours. They let their body dictate their circadian rhythm.

Certain areas, such as Ikaria and Ogliastra, are known for their daytime napping habits. According to some studies, these naps, known in most Mediterranean countries as siestas, may help reduce the risk of heart disease. Researchers do issue a warning here. Naps of up to 30 minutes can be highly beneficial. Anything longer than that could increase the risk of heart disease.

Sleep isn't the only key that helps people in the Blue Zones be healthy. Meditation, tai chi, and prayer occupy a vital role in their lives.

For instance, in Okinawa, tai chi – a meditative form of exercise – is part of the weekly routine. Seventh-day Adventists in Loma Linda take weekly and sometimes daily time for prayer. And if you don't like meditation, a short nap could have the same effect. 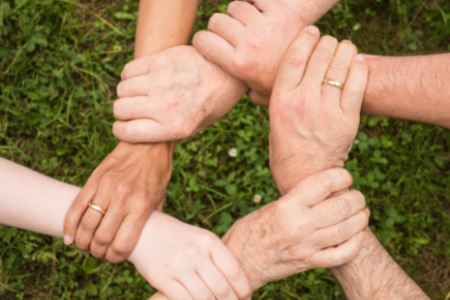 5. People in the Blue Zones put family and friends first

In Okinawa, your social circle – the family you were born into and the friends and family you choose – is called “moais.” Traditionally, moais are formed of 5 friends who commit to each other for life. In modern times, this group of close friends is sometimes a little less strict. But the idea remains the same. Each person has a healthy social circle of friends, and they are there for one another when in need.

People in other Blue Zones are also known to put family first. They may not have a dedicated name to their circle of close friends, but the idea is the same.

How does this help longevity? Research shows loneliness can adversely affect our health and cause depression, anxiety, and even heart issues. So having a close group of friends that you can always count on will help you feel less lonely. Plus, happiness is contagious! You only need one cheerful person in your group to make everyone else happy.

The sense of belonging also seems to be a key to longevity. Out of 263 centenarians interviewed in the Blue Zones project, only 5 said they didn't belong to some community. Usually, the communities they refer to are faith-based, regardless of denomination. Studies showed attending faith-based services regularly along with the feeling of belonging to such a community can add up to 14 years to your life. 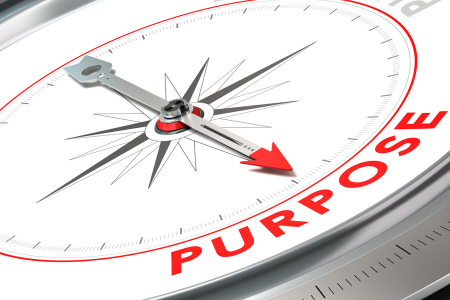 6. In the Blue Zones, people live life with a sense of purpose

Among the Blue Zones habits to remember is living life with purpose. In Okinawa, people call this their "ikigai." In Nicoya, this is known simply as "plan de Vida," a life plan.

People in the 7th-Day Adventist community in California focus their purpose around their faith and God.

According to several studies, believe it or not, it is associated with a reduced risk of death. The reason? It would seem that psychological well-being is the key factor. Having a clear plan and feeling like everything you do has purpose and meaning can reduce feelings of depression and anxiety. It can make you feel happier and more fulfilled.

Remember, purpose doesn't mean you need to work on something to get the Nobel prize. Purpose can be found in the simplest of activities. Taking care of loved ones, pets, or even simply your work can be a real-life purpose. 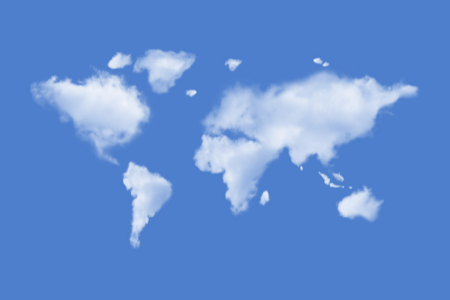 The Blue Zones are 5 regions where people live longer and healthier lives.

Their longevity is attributed to their balanced diets along with exercise and rest. But other factors such as a sense of purpose in life, faith, mindfulness, and a close circle of friends are also essential.

What do you think about the Blue Zones and their habits? Do you think you could include them in your daily activities? Join the conversation on Facebook and let us know your thoughts. 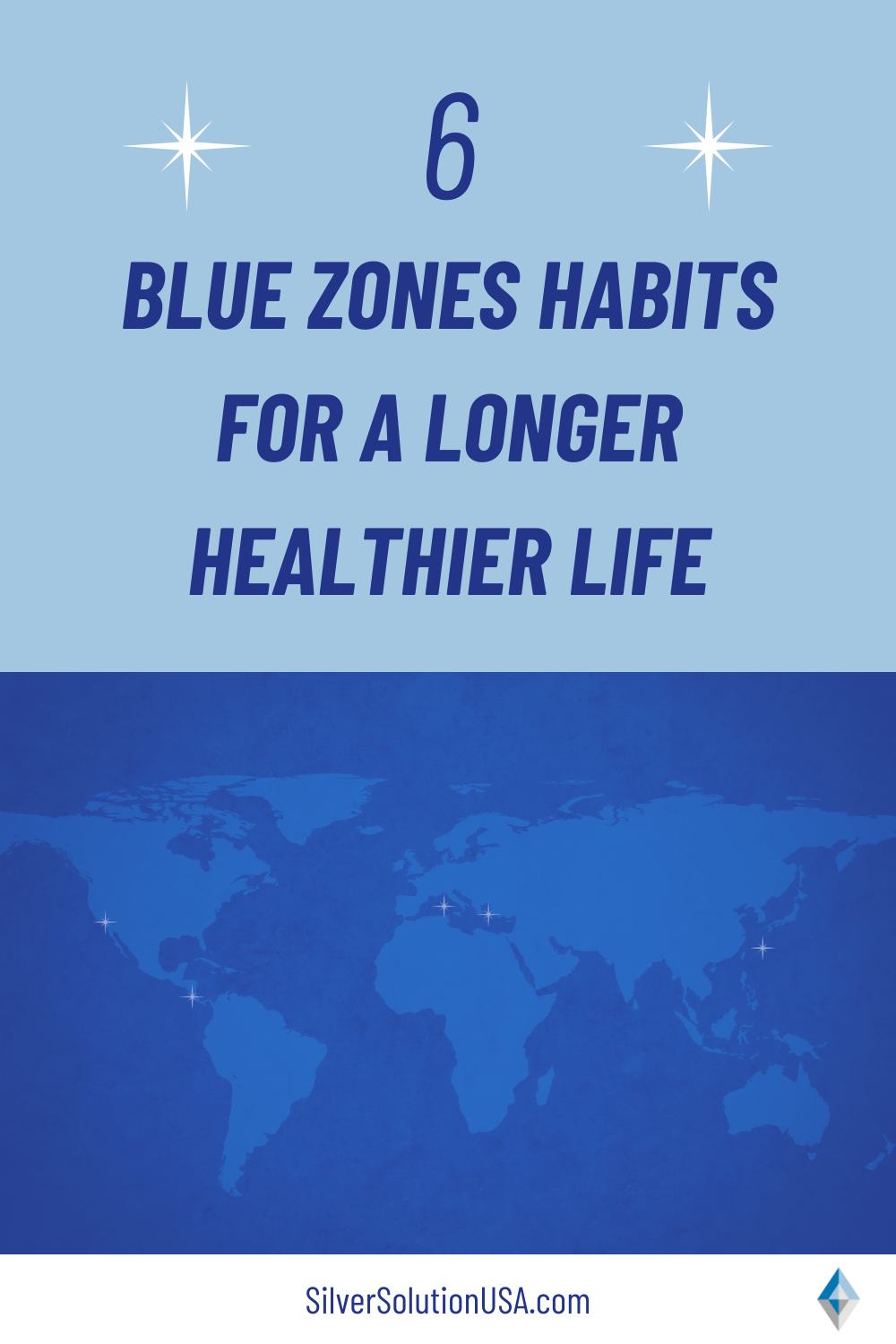