The truth is soy is rich in nutrients and is a complete protein, which is especially significant in vegetarian and vegan diets. It can also protect your heart health and may even alleviate menopause symptoms. That doesn't mean it has no side effects. As with everything nutrition-related, moderation is key.

During the past few decades, we've been anything but moderate, and we went from swearing by soy to demonizing it completely. Today, we're slowly finding our way back to moderation, but many misconceptions still exist. So let's talk about this controversial nutrition topic and debunk five common soy myths. 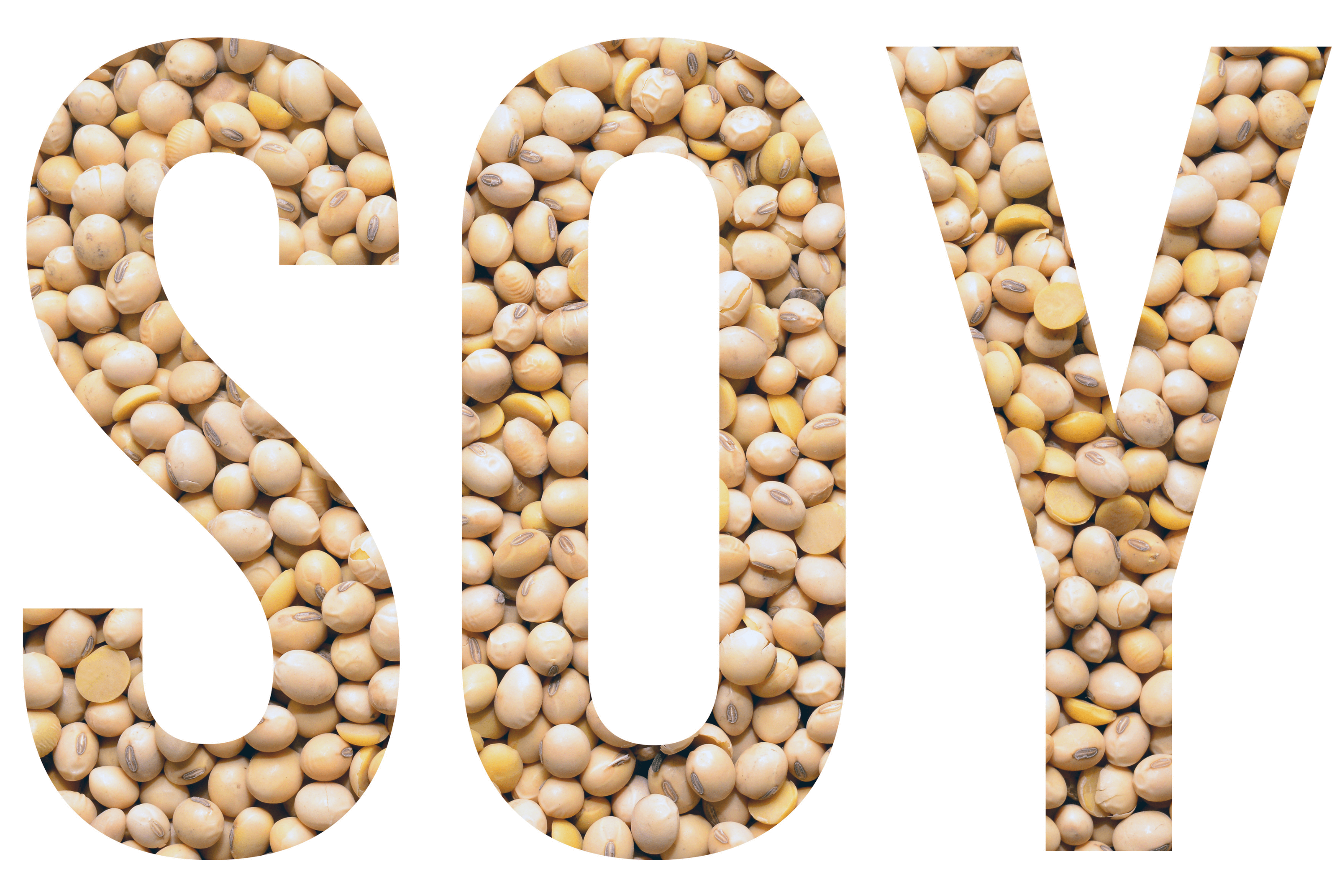 The rise and fall of soy consumption

Soy has been around for a while now. A few decades ago, consuming it was considered a hippie thing, and that movement paved the way for the natural, organic industries we see today.

In the 90s, an entire wave of people swearing soy was amazing came by, and it was the thing to eat if you wanted to be healthy. But as the decade came to an end, a new wave made its way through – those saying soy was bad.

By the mid-00s, this was the new trend. Everywhere you looked, you'd hear how bad soy was: it messed up your hormones, it was all GMO, you’d get cancer from it. And the list goes on.

Today, we're somewhere in the middle. We know soy isn't the answer to all our health issues, and we also know it's not that bad. But some of the myths that were created in the 00s are still here to haunt us. Try to tell 5-10 people you ate some soy yesterday. Odds are one of them will start citing some common myths. The good news is most of them can easily be debunked with some unrefutable facts. 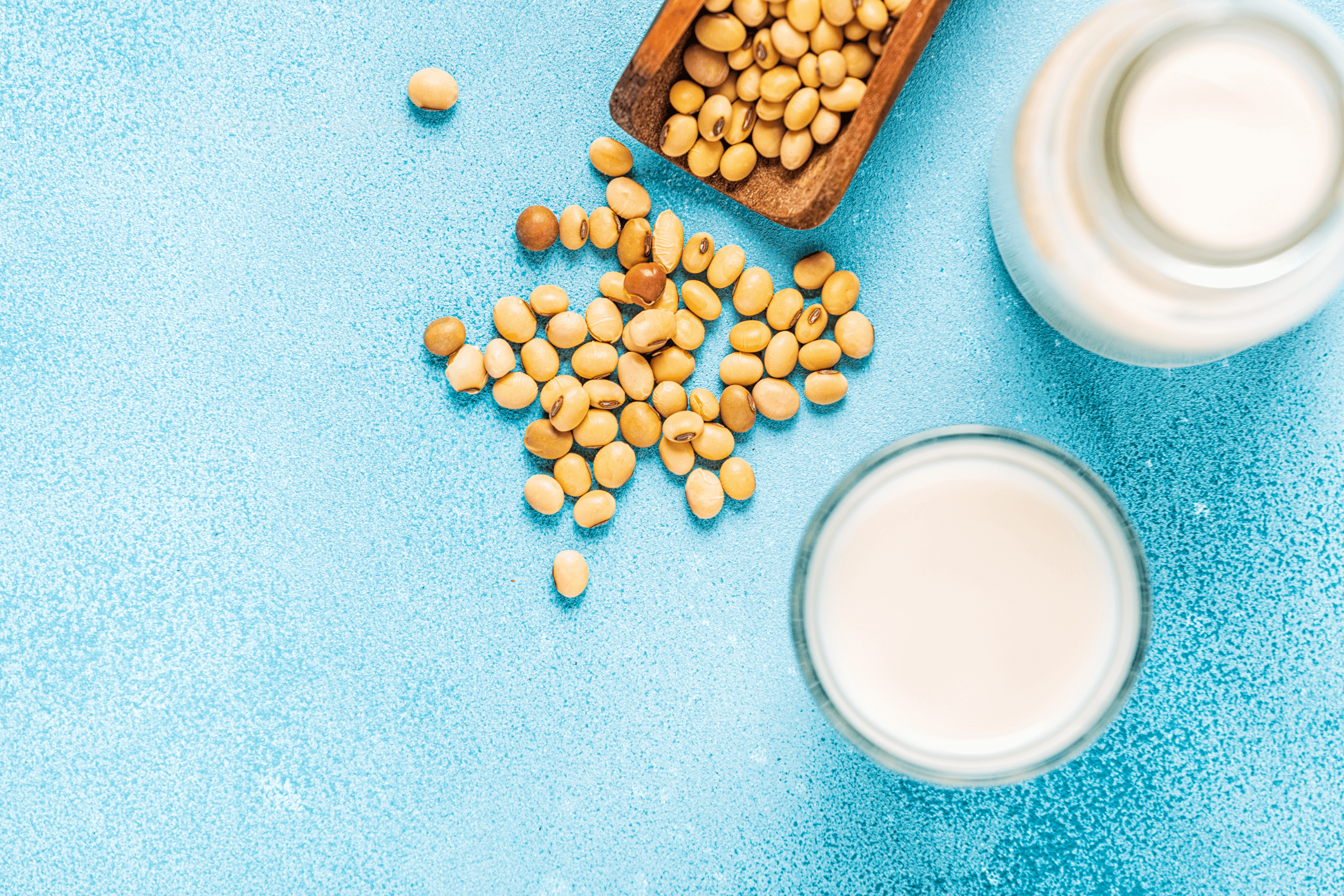 This is a scary myth and one that has made many women take soy out of their diet entirely.

This myth comes from an older animal study that showed mice eating soy had more breast cancer cells. From there, many people panicked, wondering if the same could be true for humans.

While it's true animal studies have often been the first step in research, they don't always hold for humans. And soy is precisely one such case. A study following 300,000 Chinese females eating moderate amounts of soy revealed no increase in breast cancer cases, and in fact, it seems the opposite was true.

A meta-analysis conducted in 2020 that looked at 18 studies concluded soy is linked to a reduced risk of breast cancer.

Still, some worries exist due to the high phytoestrogen content in soy. Phytoestrogens are substances that act like estrogen in the human body. But there's good news: their effect is much weaker than natural estrogen, and moderate amounts of soy should not have a negative impact.

2. Soy leads to feminization in males

Phytoestrogens are responsible for this myth as well. Many worry that a diet high in soy will increase estrogen not only in women but also in men.

In terms of research, we're faced with the same issue as that of breast cancer. Studies that show a slight increase in gynecomastia (breast growth in men) cases were done on mice. There were also a couple of human cases where individuals consuming higher amounts of soy reported gynecomastia. The data is insufficient to draw a definitive conclusion in this direction.

As we already established, studies on animals don't necessarily translate to the same results in humans. As for the rare human cases, we have little data regarding their overall health or other comorbidities. Also, several meta-analyses have been conducted, and neither showed any connection between soy, feminization, low testosterone, or high estrogen. 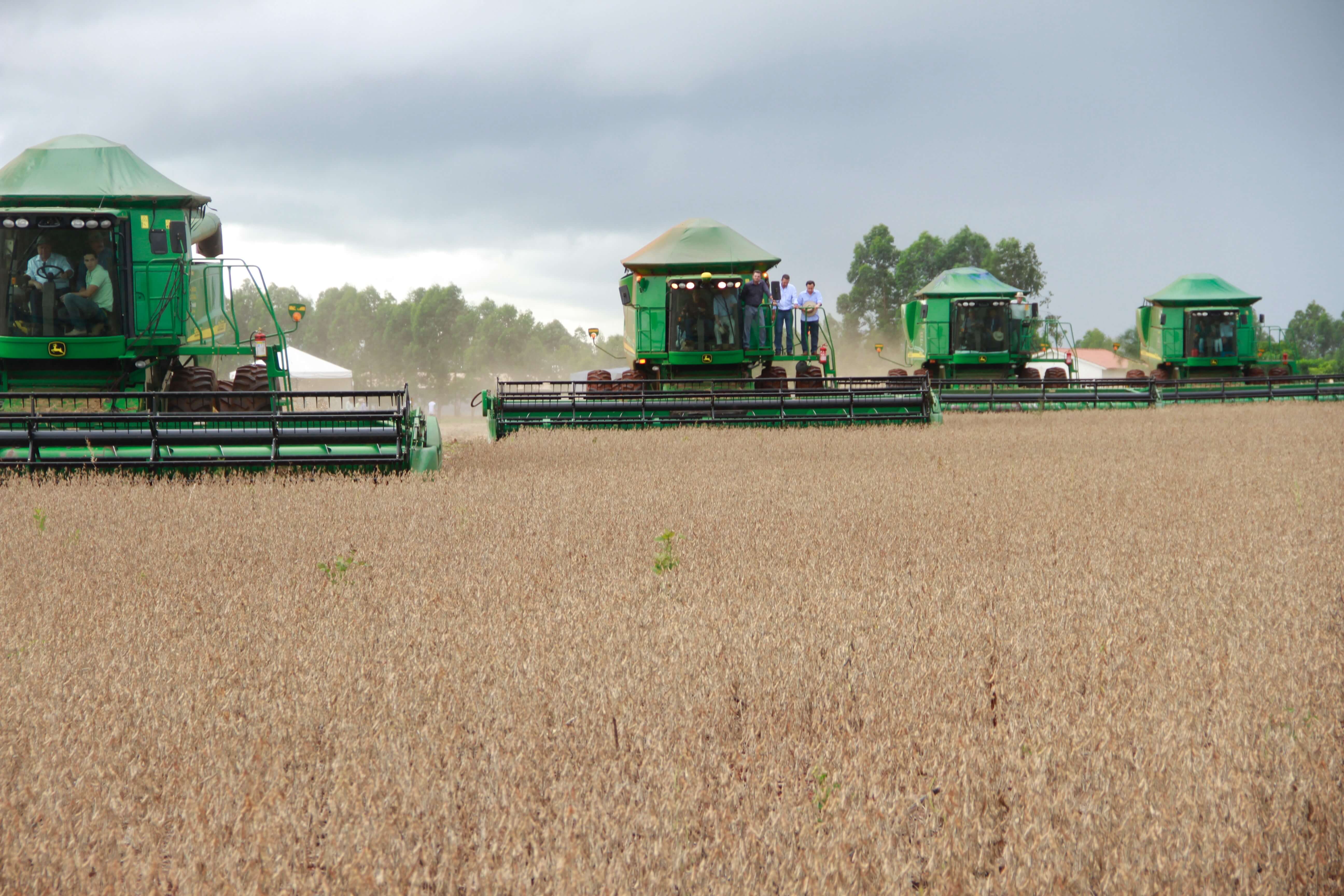 Some soy products contain genetically modified organisms (GMOs). The good news is that lately, there's been an increased awareness in this area. As a result, many companies have reduced the use of GMOs in soy products meant for human consumption.

GMOs are still widely used in soy products that are fed to livestock. If this is one of your worries, the easiest thing to do is check the label. Non-GMO products are usually labeled as such, so they're easy to find.

4. Soy is bad for your thyroid

Again, animal studies are mostly to blame for this myth. Some compounds in soy were found to reduce the function of the thyroid gland in mice. Human studies, however, show different results.

5. Soy is not a complete protein

You'll often hear this myth, especially if you're vegetarian/vegan. You should be happy to hear the opposite is, in fact, true. Soy is a complete protein and contains all nine essential amino acids. On top of that, soy foods are rich in vitamin B, magnesium, potassium, and fiber. 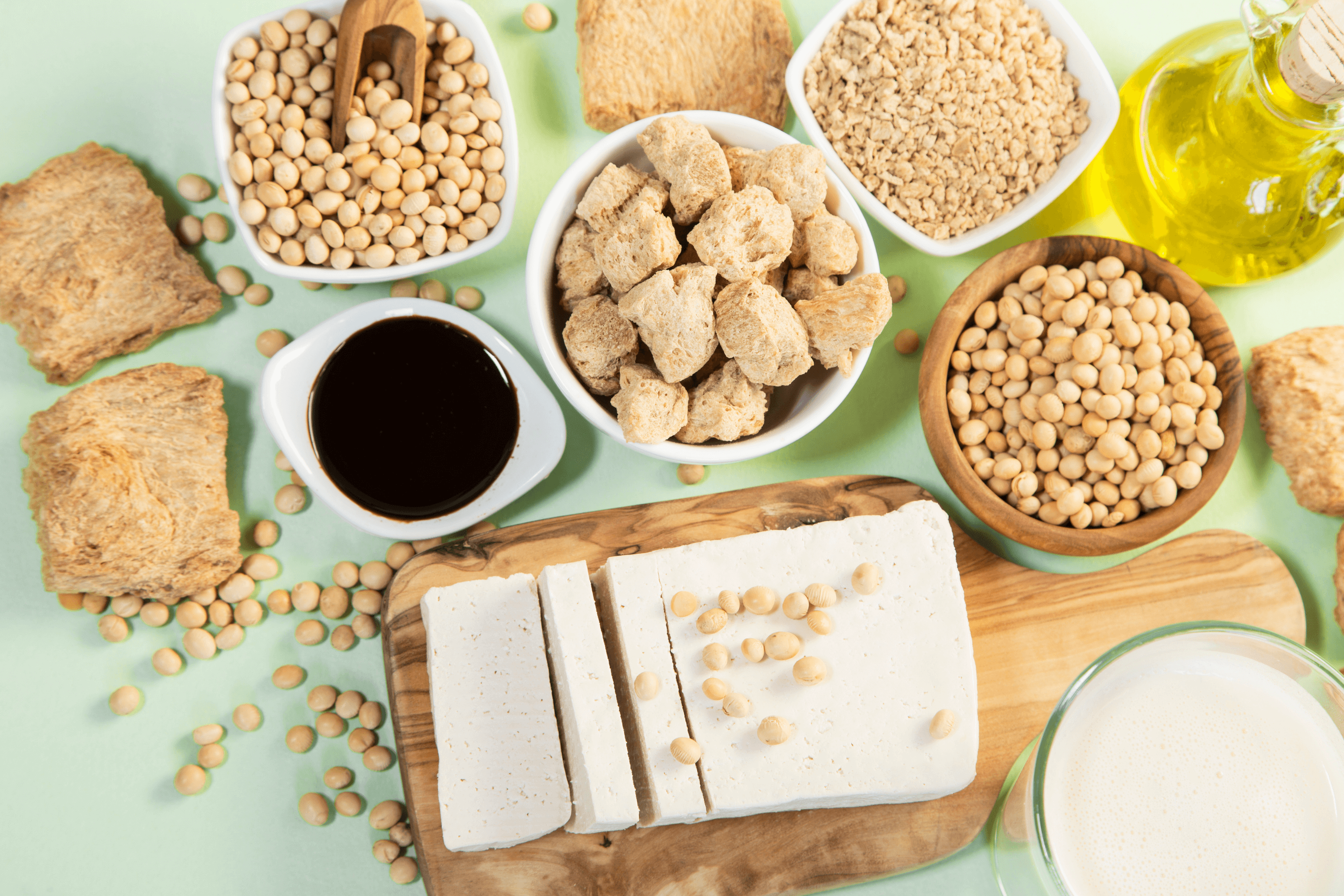 Is soy good for you then?

Now that we've debunked the common soy myths let's take a quick look at its benefits.

Firstly, soy may lower cholesterol levels. Several studies show a reduction of LDL (bad) cholesterol for those who consume soy, along with an increase in HDL (good) cholesterol.

There is one thing to consider, though. Namely, this fantastic effect may also come from the fact that people will usually replace animal protein with soy protein. Regardless of why this happens, the truth remains that it does happen. So if you're struggling with high cholesterol, adding some soy to your diet could help.

Soy consumption may also protect heart health. The isoflavonoids in soy seem to help reduce inflammation in blood vessels. A study even showed the risk of stroke might be lower by as much as 20% for those who eat a diet rich in isoflavonoids.

Soy can help alleviate the symptoms of menopause. The standard approach to menopause symptoms is hormone replacement therapy. While this has great results, it isn't a treatment for everyone. For instance, estrogen increases the risk of developing blood clots and even some forms of cancer. Someone who already has a history of blood clots, for example, won't be able to use it. For this reason, some women are turning to soy supplements.

Yes, we already established the phytoestrogens in soy aren't as strong as natural estrogen. But when dealing with low estrogen due to menopause, even a lower dose could prove beneficial. It won't reverse menopause, but it may ease your symptoms.

Soy has also proven helpful in managing blood sugar levels, and the results are especially evident in menopausal women. The isoflavonoids in soy may also help with insulin resistance, which is often the precursor to diabetes.

A word of caution

While soy is beneficial, moderation is key. It's also important to remember that not all soy products are created equal, and some are more processed than others and may contain more chemicals and even GMOs. Check labels and sources and try to choose the less processed products. 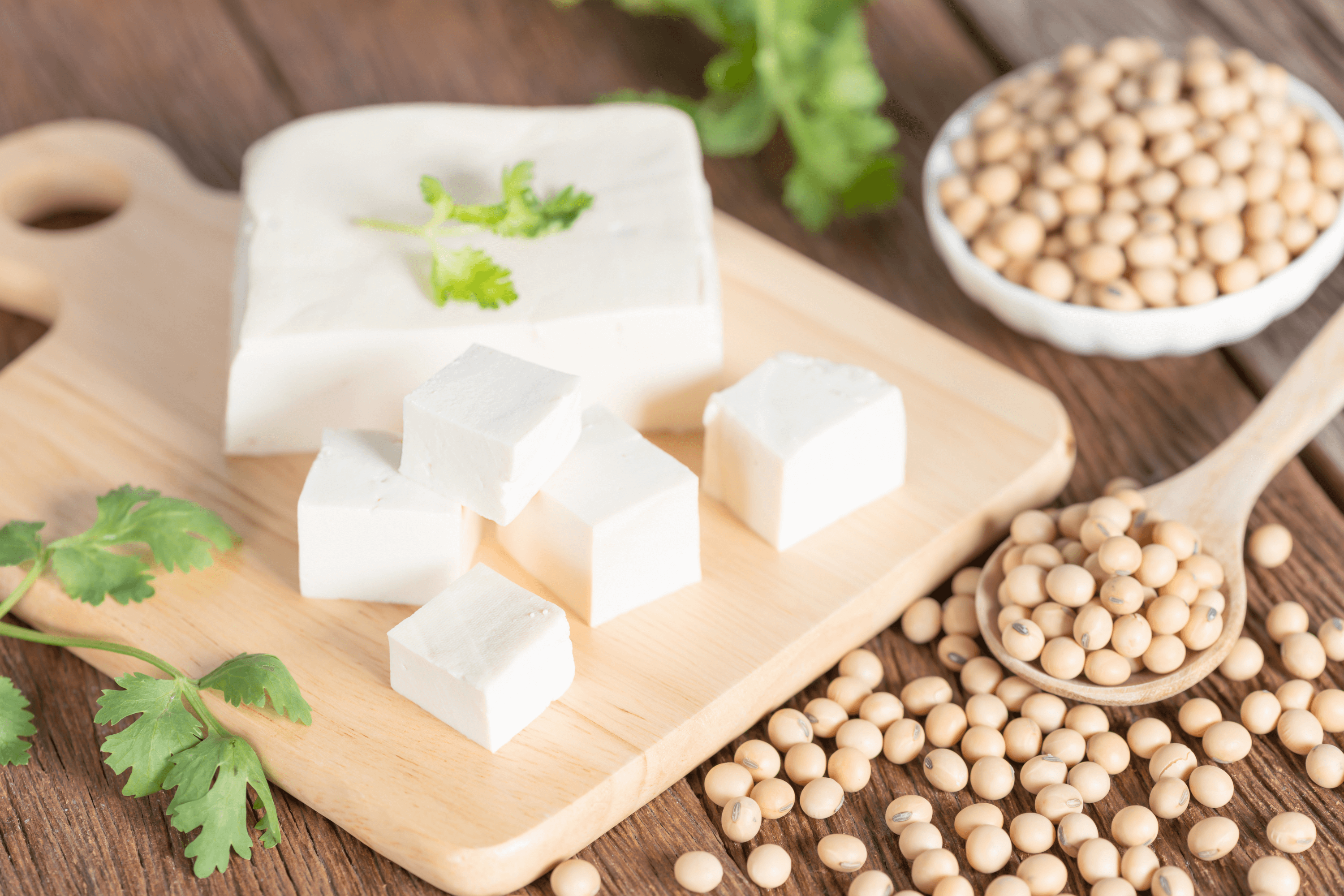 Despite the many known benefits, soy remains one of the most controversial sources of nutrition, causing many to worry. Fortunately, studies show that moderate consumption has no side effects on healthy individuals despite these lingering myths. However, as always, speaking to a doctor may be recommended for those with other health concerns.

What are your thoughts on soy? Follow us over on Facebook and comment on our page with your thoughts. We’d love to know what you think about soy and if you have any delicious ways of cooking with it! 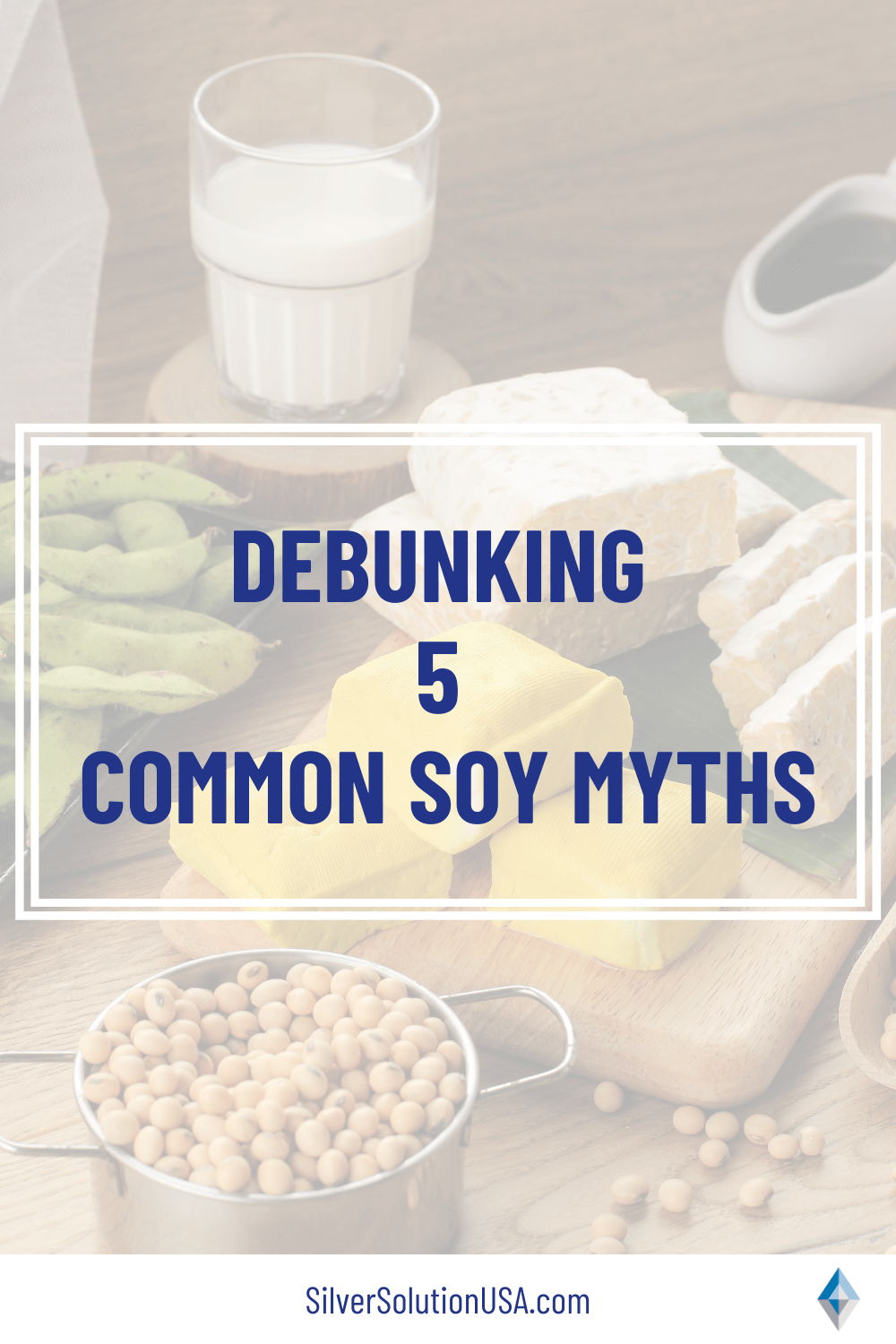